OpenAI's groundbreaking model DALL-E 2 hit the scene at the beginning of the month, setting a new bar for image generation and manipulation. With only short text prompt, DALL-E 2 can generate completely new images that combine distinct and unrelated objects in semantically plausible ways, like the images below which were generated by entering the prompt "a bowl of soup that is a portal to another dimension as digital art".

DALL-E 2 can even modify existing images, create variations of images that maintain their salient features, and interpolate between two input images. DALL-E 2's impressive results have many wondering exactly how such a powerful model works under the hood.

In this article, we will take an in-depth look at how DALL-E 2 manages to create such astounding images like those above. Plenty of background information will be given and the explanation levels will run the gamut, so this article is suitable for readers at several levels of Machine Learning experience. Let's dive in!

How DALL-E 2 Works: A Bird's-Eye View

Before diving into the details of how DALL-E 2 works, let's orient ourselves with a high-level overview of how DALL-E 2 generates images. While DALL-E 2 can perform a variety of tasks, including image manipulation and interpolation as mentioned above, we will focus on the task of image generation in this article.

From a bird's eye-view, that's all there is to it! Of course, there are plenty of interesting implementation specifics to discuss, which we will get into below. If you want a bit more detail without getting into the nitty-gritty, or you prefer to watch your content rather than read it, feel free to check out our video breakdown of DALL-E 2 here:

How DALL-E 2 Works: A Detailed Look

Now it's time to dive into each of the above steps separately. Let's get started by looking at how DALL-E 2 learns to link related textual and visual abstractions.

After inputting "a teddy bear riding a skateboard in Times Square", DALL-E 2 outputs the following image:

How does DALL-E 2 know how a textual concept like "teddy bear" is manifested in the visual space? The link between textual semantics and their visual representations in DALL-E 2 is learned by another OpenAI model called CLIP (Contrastive Language-Image Pre-training).

CLIP is trained on hundreds of millions of images and their associated captions, learning how much a given text snippet relates to an image. That is, rather than trying to predict a caption given an image, CLIP instead just learns how related any given caption is to an image. This contrastive rather than predictive objective allows CLIP to learn the link between textual and visual representations of the same abstract object. The entire DALL-E 2 model hinges on CLIP's ability to learn semantics from natural language, so let's take a look at how CLIP is trained to understand its inner workings.

The fundamental principles of training CLIP are quite simple:

This training process is visualized below:

More information about the CLIP training process can be found below.

Significance of CLIP to DALL-E 2

CLIP is important to DALL-E 2 because it is what ultimately determines how semantically-related a natural language snippet is to a visual concept, which is critical for text-conditional image generation.

CLIP's contrastive objective allows it to understand semantic information in a way that convolution models that learn only feature maps cannot. This disparity can easily be observed by contrasting how CLIP, used in a zero-shot manner, performs across datasets relative to an ImageNet-trained ResNet-101. In particular, contrasting how these models compare on ImageNet vs ImageNet Sketch reveals this disparity well.

After training, the CLIP model is frozen and DALL-E 2 moves onto its next task - learning to reverse the image encoding mapping that CLIP just learned. CLIP learns a representation space in which it is easy to determine the relatedness of textual and visual encodings, but our interest is in image generation. We must therefore learn how to exploit the representation space to accomplish this task.

In particular, OpenAI employs a modified version of another one of its previous models, GLIDE, to perform this image generation. The GLIDE model learns to invert the image encoding process in order to stochastically decode CLIP image embeddings.

What is a Diffusion Model?

Diffusion Models are a thermodynamics-inspired invention that have significantly grown in popularity in recent years[1][2]. Diffusion Models learn to generate data by reversing a gradual noising process. Depicted in the figure below, the noising process is viewed as a parameterized Markov chain that gradually adds noise to an image to corrupt it, eventually (asymptotically) resulting in pure Gaussian noise. The Diffusion Model learns to navigate backwards along this chain, gradually removing the noise over a series of timesteps to reverse this process.

If the Diffusion Model is then "cut in half" after training, it can be used to generate an image by randomly sampling Gaussian noise and then de-noising it to generate a photorealistic image. Some may recognize that this technique is highly reminiscent of generating data with Autoencoders, and Diffusion Models and Autoencoders are, in fact, related.

While GLIDE was not the first Diffusion Model, its important contribution was in modifying them to allow for text-conditional image generation. In particular, one will notice that Diffusion Models start from randomly sampled Gaussian noise. It at first unclear how to tailor this process to generate specific images. If a Diffusion Model is trained on a human face dataset, it will reliably generate photorealistic images of human faces; but what if someone wants to generate a face with a specific feature, like brown eyes or blonde hair?

More information about the GLIDE training process can be found below.

Here are some examples of images generated with GLIDE. The authors note that GLIDE performs better than DALL-E (1) for photorealism and caption similarity.

DALL-E 2 uses a modified GLIDE model that incorporates projected CLIP text embeddings in two ways. The first way is by adding the CLIP text embeddings to GLIDE's existing timestep embedding, and the second way is by creating four extra tokens of context, which are concatenated to the output sequence of the GLIDE text encoder.

Significance of GLIDE to DALL-E 2

GLIDE is important to DALL-E 2 because it allowed the authors to easily port over GLIDE's text-conditional photorealistic image generation capabilities to DALL-E 2 by instead conditioning on image encodings in the representation space.  Therefore, DALL-E 2's modified GLIDE learns to generate semantically consistent images conditioned on CLIP image encodings. It is also important to note that the reverse-Diffusion process is stochastic, and therefore variations can easily be generated by inputting the same image encoding vectors through the modified GLIDE model multiple times.

While the modified-GLIDE model successfully generates images that reflect the semantics captured by image encodings, how do we go about actually go about finding these encoded representations? In other words, how do we go about injecting the text conditioning information from our prompt into the image generation process?

Recall that, in addition to our image encoder, CLIP also learns a text encoder. DALL-E 2 uses another model, which the authors call the prior, in order to map from the text encodings of image captions to the image encodings of their corresponding images. The DALL-E 2 authors experiment with both Autoregressive Models and Diffusion Models for the prior, but ultimately find that they yield comparable performance. Given that the Diffusion Model is much more computationally efficient, and it is therefore selected as the prior for DALL-E 2.

The Diffusion Prior in DALL-E 2 consists of a decoder-only Transformer. It operates, with a causal attention mask, on an ordered sequence of

More information about the Prior training process can be found below.

Step 4 - Putting It All Together

At this point, we have all of DALL-E 2's functional components and need only to chain them together for text-conditional image generation:

In this article we covered how the world's premier textually-conditioned image generation model works under the hood. DALL-E 2 can generate semantically plausible photorealistic images given a text prompt, can produce images with specific artistic styles, can produce variations of the same salient features represented in different ways, and can modify existing images.

While there is a lot of discussion to be had about DALL-E 2 and its importance to both Deep Learning and the world at large, we draw your attention to 3 key takeaways from the development of DALL-E 2 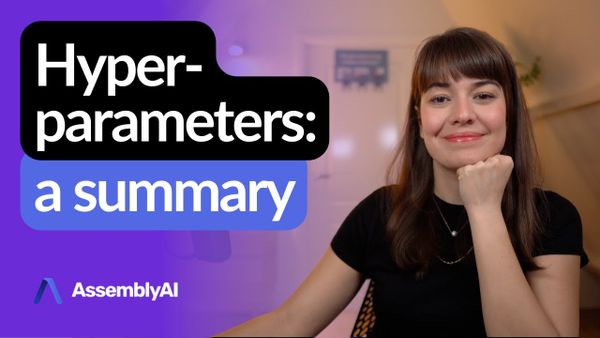 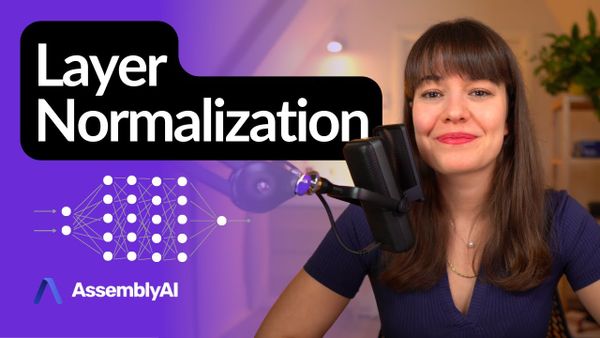