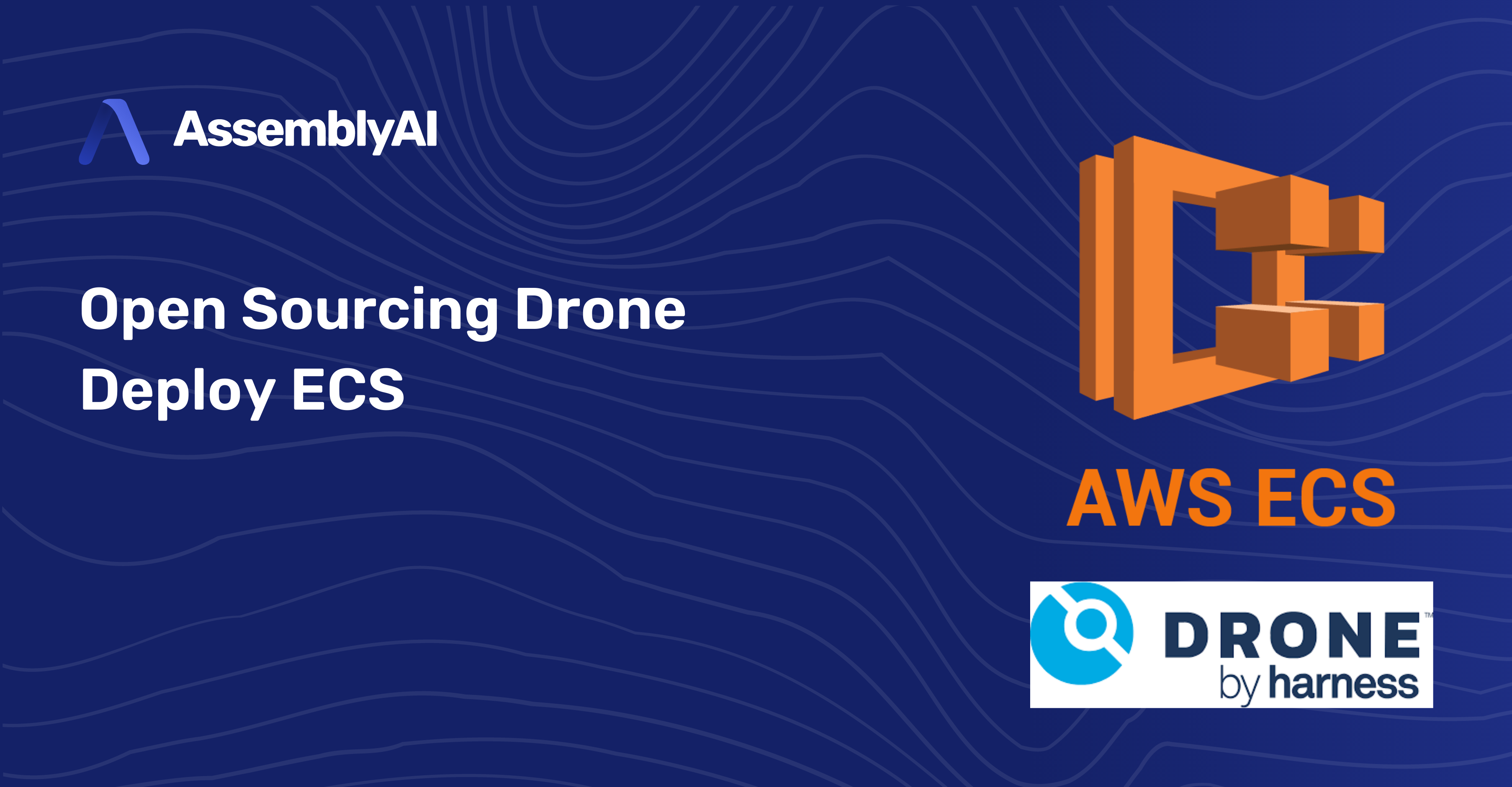 We’re excited to announce that we’ve open sourced another project! drone-deploy-ecs is a Drone plugin that enables you to deploy updates to ECS. It’s important to mention that our plugin is opinionated and while it fits our needs nicely, it may not fit yours quite right!

For a bit of context, our engineering team has recently made the decision to migrate from Docker on EC2 to AWS ECS. All of our EC2 deployments are done with bespoke scripts. We knew that moving to ECS would require us to refactor our deployment processes, so we figured we’d wrap all of them up into a single tool that fit into our CICD solution.

We first looked at CodeDeploy as our ECS deployment solution. Our team has experience with CodeDeploy and CodeDeploy has a nice integration with ECS. That said, we don’t want to leverage any of the other Code suite offerings, which means that we’d have to write something to interface with CodeDeploy directly. If we did that, we’d introduce another layer of complexity and in our experience, it’s best to keep your deployment process as simple as possible.

That left us with using ECS as our deployment controller. This controller types has built-in rollbacks via the deployment circuit breaker. Initially we tried to offload rollbacks to ECS but found that ECS rollbacks don't reliably fail deployments when containers fail to start.

Here's what the settings do:

Things to Look Out For

The IAM permissions required by the plugin are listed in the README.

Only one container in a given Task Definition can be updated at a time. We don’t have plans to change this but we are open to pull requests to add support for this use case.

What’s Left to Do

We’d like to get our plugin into the Drone Plugin Registry sometime in the near future.

At some point in the near future we plan to push ARM builds. 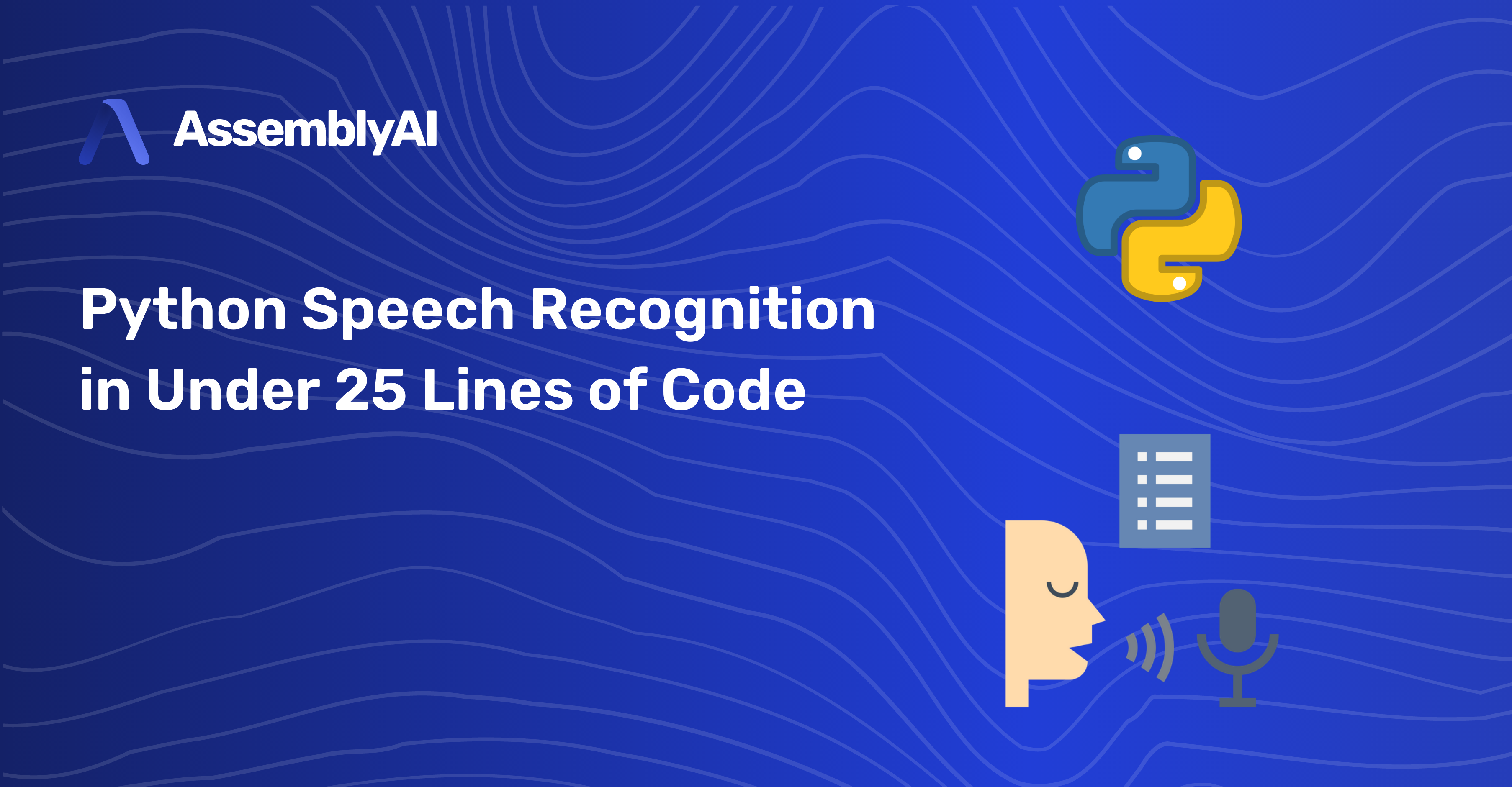 Tutorials
Python Speech Recognition in Under 25 Lines of Code 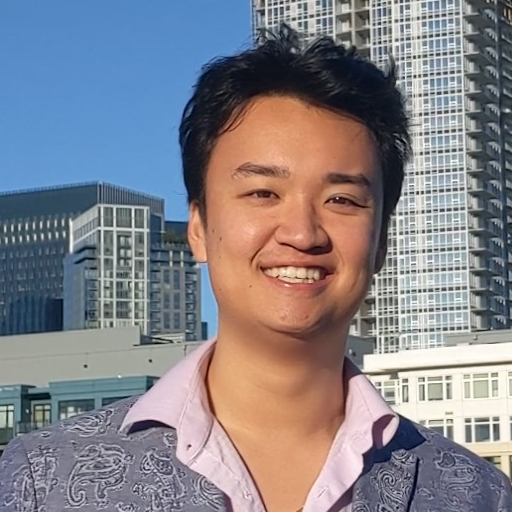 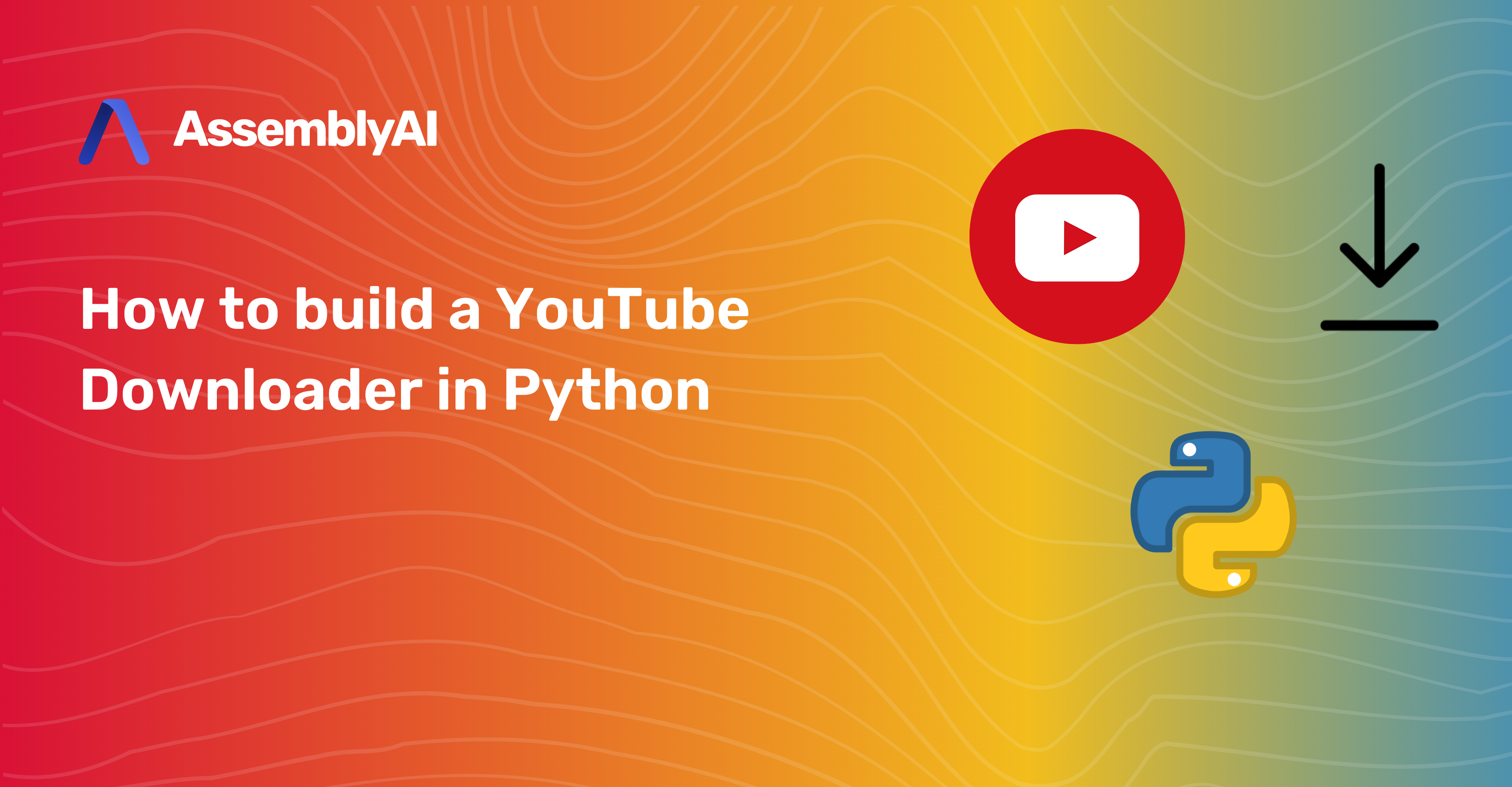 Tutorials
How to build a YouTube downloader in Python 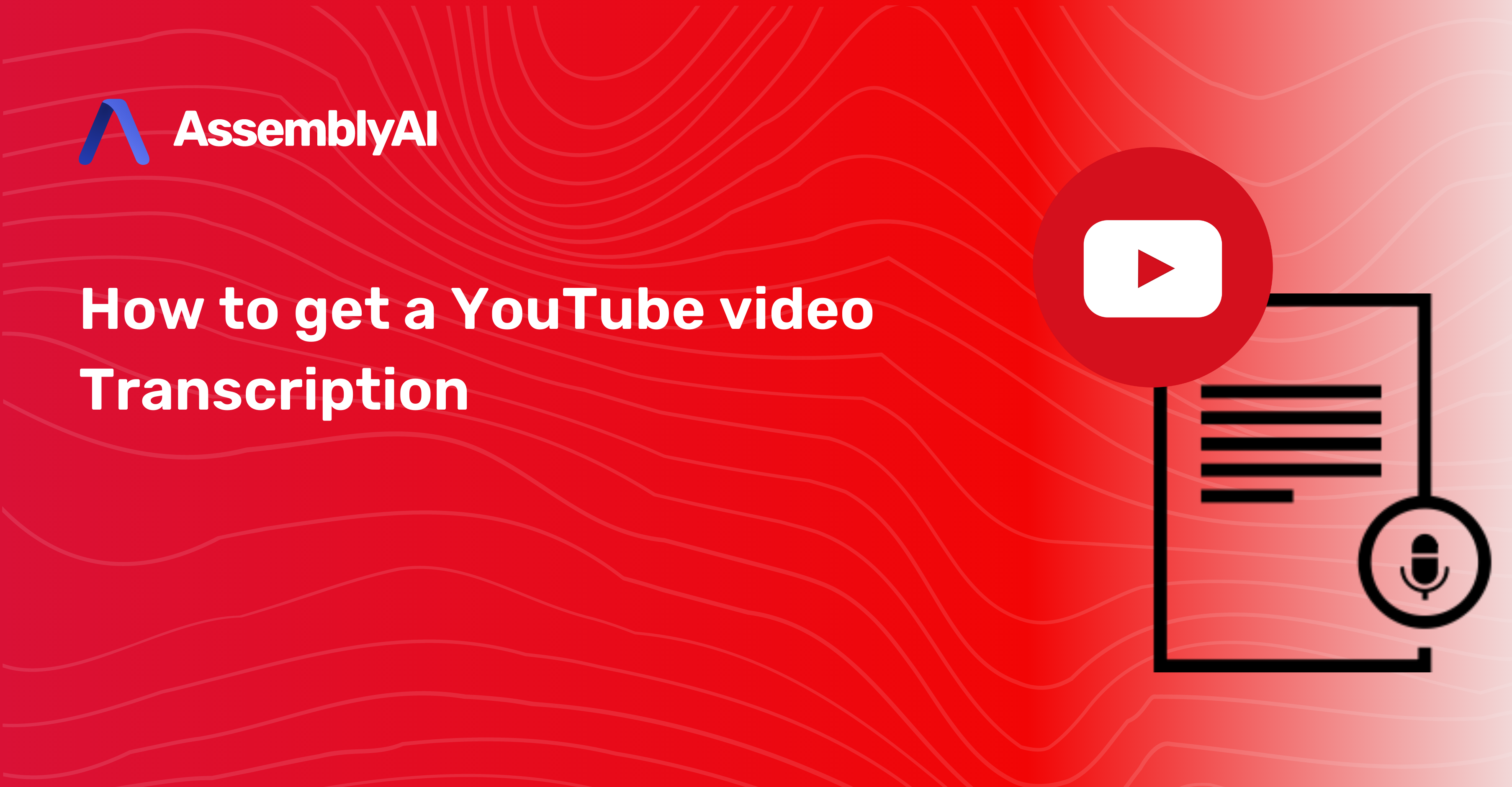 Tutorials
How to get the transcript of a YouTube video

In this blog post, I'm going to show you how to build a command line tool that will download a video from a YouTube link and extract the transcription for you via AssemblyAI in Python 3!